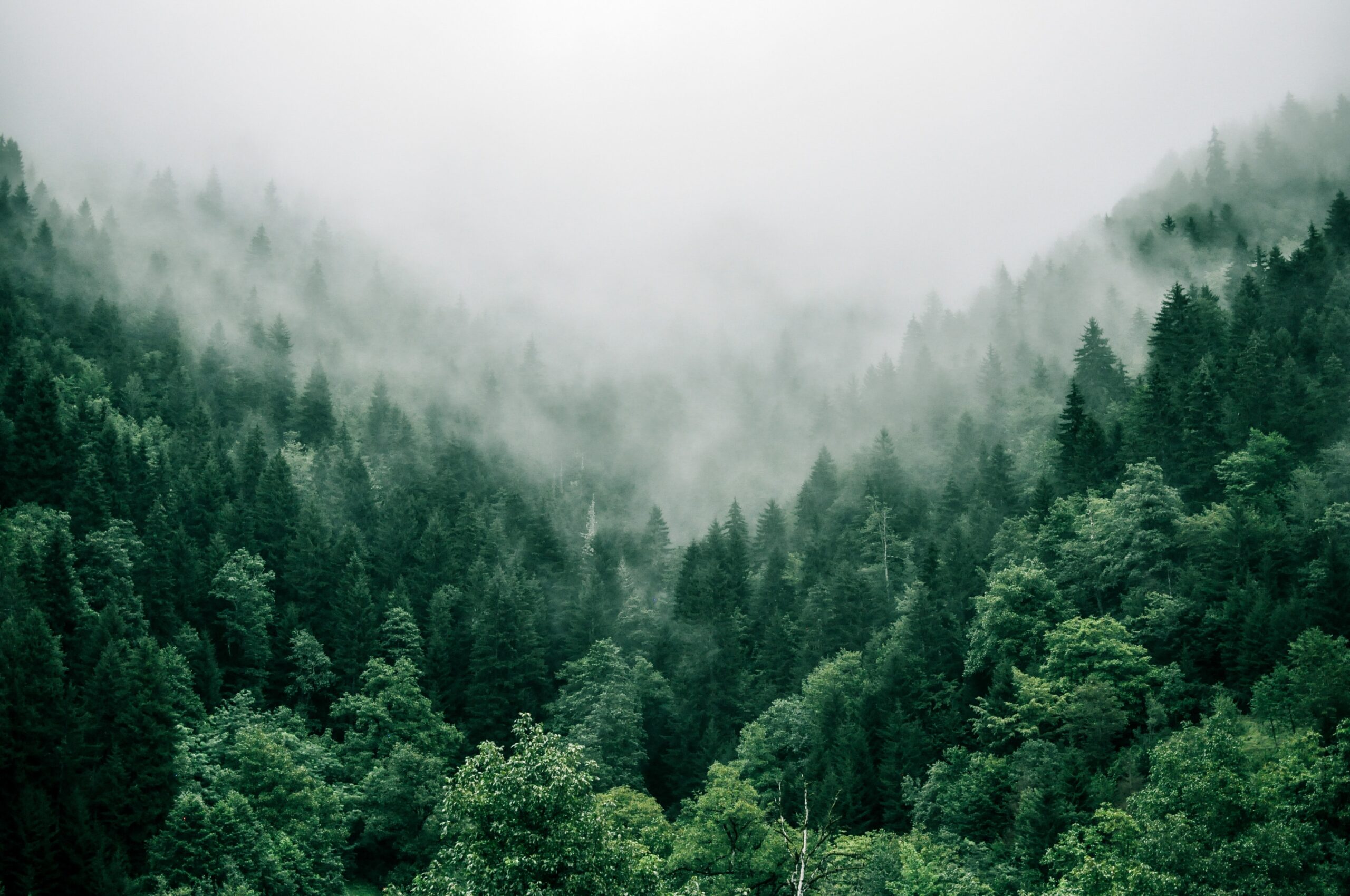 The news does not seem to be getting better, with either COVID-19 or the climate change crisis. We are constantly bombarded with anxiety-inducing headlines and scenarios, with many governments and vast swathes of society seemingly apathetic to environmental concerns; who’s NOT seen the images of litter strewn green spaces and plastic waste in the ocean?

It can sometimes seem as though it is an exercise in futility when you try to adapt to a more sustainable lifestyle – what difference can I possibly make and where on earth (pun intended) do I to start? If we all, as individuals, make just a few changes, we will start to make a difference. Our previous blog on laundry habits could give you some ideas for a start!

One particularly easy and completely free way to help support our planet (which I’ve just started doing myself) is to change your search engine. Google always seems to be the one that people use, without even thinking about it. It is often the default setting on android devices; ‘to Google it’ and ‘Googling’ are recognised verbs. But why not change it up?

The founder and chief executive of Ecosia (that’s a nice mix of ‘eco’ and ‘utopia’), a 35 year old German named Christian Kroll, wants to change the world – he wants the world to be a greener, more sustainable place. He believes that there are more ethical and organic ways to run a business, rather than the standard capitalism and consumption model. 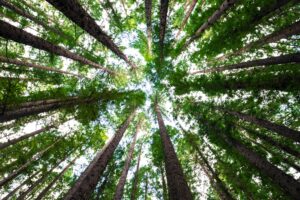 Ecosia drives most of its profits into afforestation – planting trees around the globe. It makes money through advertising, the same as Google, then donates 80% of this profit to tree-planting charities. So far, more than 105 million trees (and counting) around the world have been planted through Ecosia’s efforts. It is estimated that it takes around 45 searches to raise approximately 22p – the cost of planting a tree. And I must admit, I had a huge sense of achievement when I reached that figure!

At the moment, there are about 15 million Ecosia users – a tiny amount compared to Google. Unlike Google, there is a legally binding restriction on the business: shareholders and staff, including the founder, cannot sell shares or take profits outside the business. Christian considers that massive personal consumption and expenditure is simply not appropriate nor necessary in a world facing climate change. And the nice, little cherry on the cake? All the electricity used to power their business comes from solar power.

So – if you are daunted by the task of how to implement greener practices, why not start here? The Ecosia app can be installed via your phone’s app store or through Chrome extensions. I have set it as my default on my PC and have downloaded the app on my phone; I have found that search effectiveness is no different from my previous search engine and I enjoy reading the environmental news articles available from the site. I also absolutely love to see the number of trees being planted go up! Altogether, a very simple change with a great pay off.